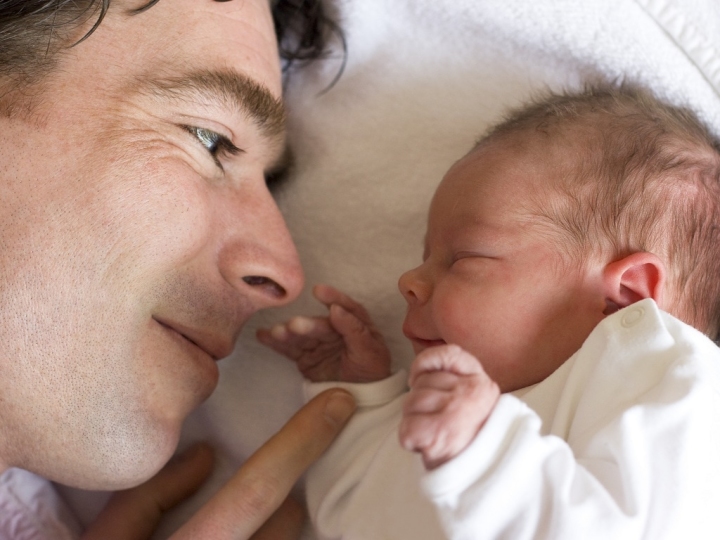 In France, a female employee benefits from at least 16 weeks of maternity leave: leave paid for by France's social security and, in certain companies, complimented up to 100% by the employer.

Male employees, on the other hand, receive only 3 days of 'childbirth' leave, to which is added 11 days, or 14 days, paternity leave.

In a column published in the French Magazine Les Echos, 105 companies committed to paying 100% to the second parent, not solely a father, for a period of at least four weeks.

Why did we decide to join the movement?

Balancing work/personal and family life is a daily challenge. For this reason, we at KaraFun found it normal to allow an additional 4 weeks for the second parent (not solely fathers), so that he (or she) could also spend time with the newborn.

The #ParentalAct consists of the allocation of an additional four week leave paid at 100%.

How does it works at KaraFun?

These 40 half-days can be taken all at once or little by little within 6 months of a birth. If these days are not taken, they will be transformed into a bonus like all paid leave not taken: at KaraFun, "not taken = lost" does not exist!

Since the beginning of the movement, hundreds of companies have joined. The more of us there are to make our contribution to this important cause, the more likely we are to change society!

Let us not forget that in addition to meeting a real need for the second parent, the extension of this leave contributes to reducing the inequalities between men and women, particularly with regard to maternity.