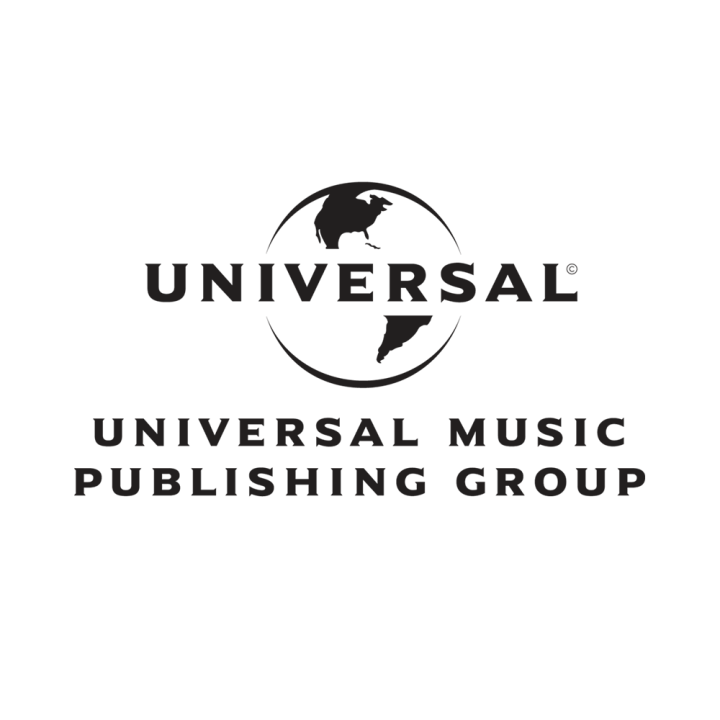 KaraFun Group is proud to announce the signing of a global licensing agreement with Universal Music Publishing France. This major partnership, which adds to the one entered with EMI Music Publishing France in 2009, will allow Recisio to include Universal's prestigious songs catalog on its two main services Karaoke Version and KaraFun.