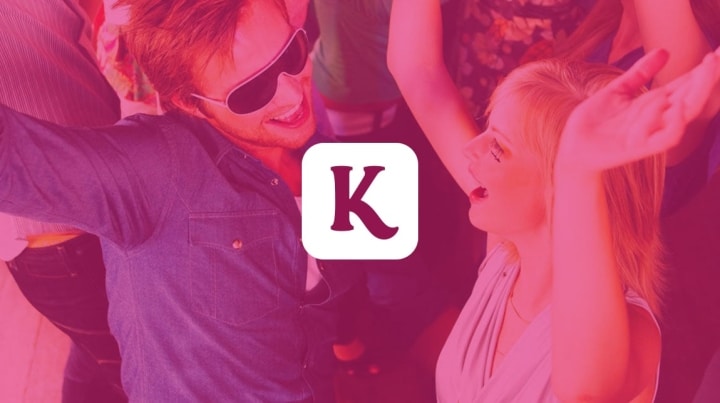 We're really happy to announce the release of the new version of KaraFun, our flagship online karaoke website.
In an effort to make it more simple and user-friendly, we've redesigned the layout, and a bunch of new features are coming along this update (including the new Android application).
We've also decided to discontinue the distribution of Karafun Studio, our karaoke editor, which is a step forward in favor of our publishing partners. Although Karafun Studio has quickly become the reference karaoke editing tool worldwide, illegal usage has been made with it, which convinced us to stop the distribution of the software to show our support to the publishing industry.
We still want to thank all of our fans who have been supporting Karafun Studio over the years.