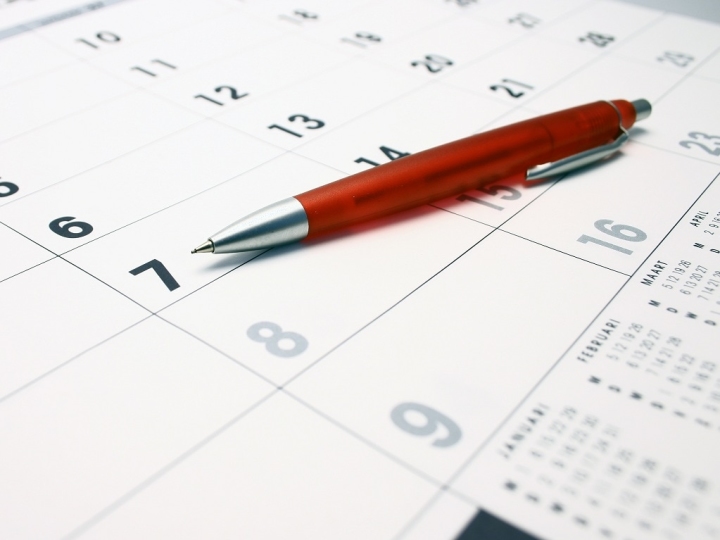 On a side note, we acquired a licence from Jeff, Jack & The Mule Music, a Texas, USA based company, publisher of famous country hits like ''Six Days On The Road'', ''Ol' Red'' or ''My First Taste of Texas''.

Finally, Karaoke Version has this year again been chosen by Fremantle Media as music supplier for the X-Factor Australia series.